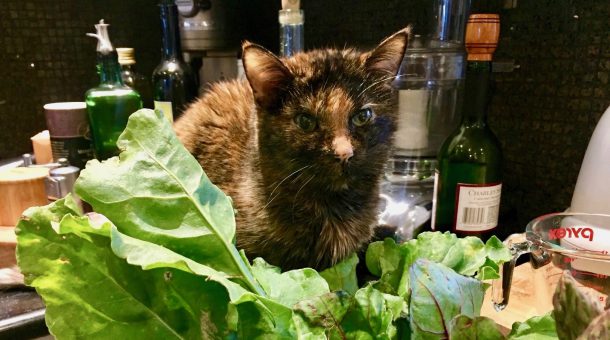 The above photo is the last picture I took of our cat Mora. She departed this world April 19, 2017. She was somewhere near 16 years old. Along with her sister Isa, who left us a year or so earlier, Mora accompanied us through three states, five homes, numerous yurts, a couple of cabins, one fire lookout and at least one Airstream trip to the Oregon Coast. Actually, Mora never came to the fire lookout, but Isa did. Mora hated to travel, but we dragged her to cabins and yurts all the same. She relaxed eventually. She was always glad to return home.

Annette and I have always had cats, and they have all been good pets, but Mora and Isa were different. They weren’t pets; they were housemates who chose to live with us. In Ashland, we rented a house in a neighborhood of rental homes. Mora used to visit all the vacationing tenants in the house across the street. She simply walked across the street and presented herself to whoever was there. We always joked that Isa liked us more than did Mora and the moment Mora felt she could get a better deal she’d demand to be taken along when the temporary neighbors finished their vacation and headed home. Once a departing vacationer carried Mora over to our place saying they were leaving and Mora had been sitting in their car.

By any measure, she had a full cat-life and she, along with her sister, are dearly missed. 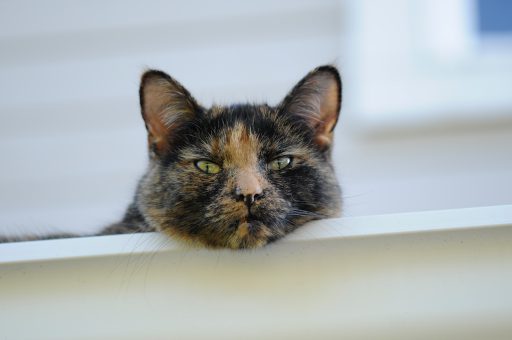