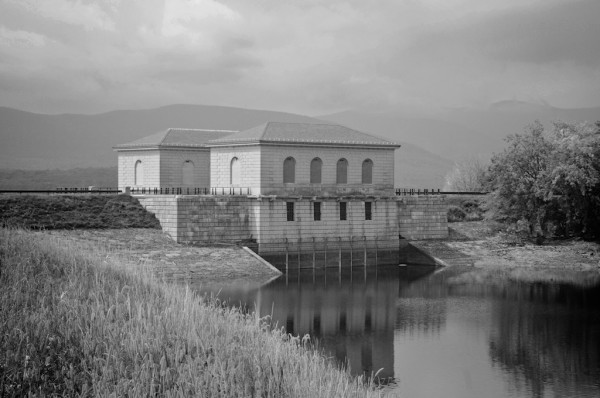 Brooklyn Desk Creative is the quasi-business site of Jeremy Speer, itinerant photographer, fan-of-food, WordPress evangelist, X-Plane pilot, former web geek for Southern Oregon University, former aspiring small-scale farmer and former Mini-Run bus operator for TriMet. The name comes from my time in Minnesota while my wife was getting her Ph.D. I used to send letters and emails to friends back east and called them “dispatches from the Brooklyn desk.” For better or worse the name stuck.

Photography has been a part of my life essentially since birth. My father was what you might call a “practitioner” of the craft. A consummate lousy businessman, he never made much money with his camera, but photography was part of his life. He was a student of Minor White and agreed with White’s opinion that photography could be a meditative and personally transformative tool. Through his association with White, who later founded Aperture, he was asked to write the frontispiece for an edition of Aperture’s monograph of White’s work “Rites and Passages” (but amazingly there is no evidence he actually did this if you don’t happen to own a copy of the book). I suspect he was asked to write the piece by Aperture’s editors as a way to placate his growing frustration with Aperture not paying his consulting invoices.

Little wonder he never earned much money with a camera, eh? 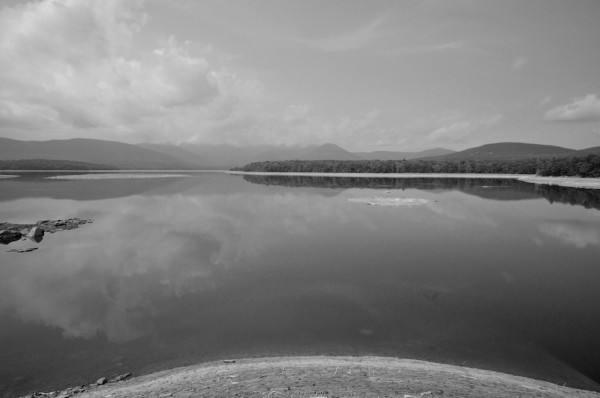 I struggled to set up darkrooms in most of the places Annette and I later lived, but the cost, the chemicals, the aging equipment and increasing frustration took their toll. Eventually, we moved back to Brooklyn, but a darkroom was impossible given the cost of real estate.

After a while, along with two friends, we managed to set up a pretty good shared darkroom in the basement of a Williamsburg row house. But it didn’t last; hard to get to, expensive to maintain, and difficult to justify given we still had to earn a living. Plus film, paper and chemicals weren’t getting any cheaper. Also digital imaging was becoming better and better and the smelly alchemy of the darkroom was seeming more and more archaic.

So now, 25 years later, I hope to re-invigorate my simmering passion for photography.

Why make prints at all?

Several years ago I was fortunate to meet up with a guy who ran a letterpress shop in Saint Paul producing various custom printed pieces. I’m no fan of dead trees and realize most paper-making is a nasty business. I agree with their marketing blurb: “50 years from now nobody is going to find your emails lovingly tied with string under your bed.” Reading online versions of newspapers and magazines is great, but holding a beautifully made photograph in your hands is better.

And that’s what I want to enable. I want to make it possible for people 50 years, 100 years or even more to find physical images of digital files. Watching slide shows on a monitor is fine; think of the chemicals no longer going down drains to process all those snapshots! But to have a physical photograph, maybe just one image—the “pick” of the slideshow—holding it in your hand, illuminated by sunlight rather than a plasma screen, and to know that with a little care some member of a future generation might hold this photo and think about this particular moment in time, I cannot help but feel encouraged.