Once in a while a well-prepared steak can provide a brief respite from the larger world. Here’s how.

Everybody always asks me, “Jeremy, given your half-baked socialist agenda and general dislike of all things British especially where their history with Ireland is concerned, why are you such a sucker for Downton Abbey...

I agree with all the opinions stating Facebook and its dear leader must do more to combat the misleading and out-and-out false paid advertising infesting the platform. But I’d also like to point out users could do more to improve the situation as well.

Got Beef? Not too long ago there was a ground beef recall issued. I took the opportunity to trash the American beef industry and toot my own horn in the process on Facebook. The...

Poop Bags Reading the comments at Amazon regarding dog poop bags is exhausting. Between the emotionally fraught ones, the lack of punctuation in many, the less than common spellings of words, and the occasional...

I’ve been spending a lot of time at dog parks. Here are 10 rules I believe dog parks in a better world would enforce. 1. A dog park a place for dogs to socialize... 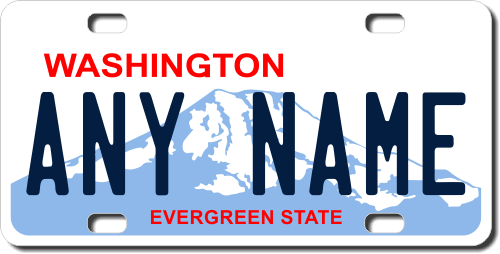 It has been a long time since I last posted something here. And while I have been busy I haven’t been that busy, so I have no excuse. I have been working steadily at the...