In one of the quieter moments of The West Wing, Leo is speaking to Sam about generational disappointments. Leo counters Sam’s frustration by pointing out we still don’t have flying cars. “Say what you will, but i want my rocket-car.”

This is one of those moments where i wake up, look around, and feel utterly depressed over the state of discovery. America in particular has all but given up on a race we were once winning. The still from 2001 expresses my frustration in demonstrating we’ve not come close to the point where big science becomes just another day on the job.

A while back i read a piece (on some blog so who knows how accurate it might be) talking about a quiet initiative at NASA exploring the possibility of a one-way trip to Mars. And it’s days such as these where i want to ask “where do i sign?”

When i say “one-way” that’s only partially accurate. NASA’s not promoting a full-on suicide mission. What their talking about is colonization. And when i read that, i had a brief flash of hope for the future of the human race. If we as a planet committed to such a project, it could unify humanity like nothing short of a major natural disaster.

Yes, there are innumerable problems right here that need the resources such a project would consume, but here’s a newsflash: those problems have been with us since the beginning of time (let alone recorded history), and they are not going away. What is going away are the resources of our planet.

Being a member of the “just-fucked generation” it would be the ultimate ignominy to live to see the end of fossil fuel, the endgame of climate change, and the social collapse of the United States, but not get to see mankind’s first attempt to colonize a planet off the earth.

I saw 2001 with my father in it’s first release at the Ziegfeld Theatre in New York City. I was all of four years old. I had no idea what i was seeing, but i did know what was on the screen was way cooler than the world i lived in. Plus there was this: 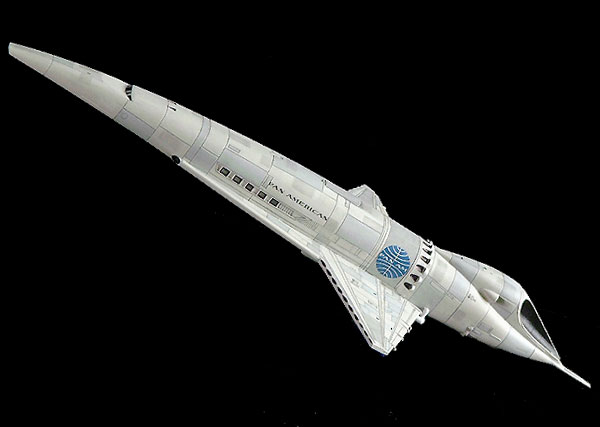 Imagine you’re four, how would you feel after seeing 2001 then upon leaving the theatre you saw that same logo up in lights on a big building. I remember feeling there were limitless possibilities and all i had to do was keep looking and i’d find them.

I then got to watch the demise of PanAm and rise of MetLife. Generation Just-Fucked.